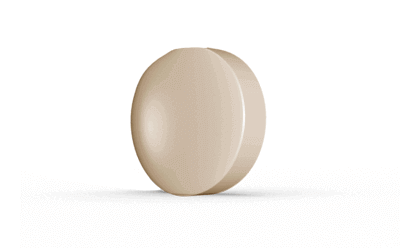 Antiparasitic – What Are They?

Antiparasitics are medicines that are prescribed to treat a definite type of infectious diseases. Any sort of illness caused by a parasite requires revelevant antiparasitic treatment that can be conducted topically, orally, and intravenously.

Let’s look at this class of drugs and their development.

Antiparasitics have come a long way from their first conception, and they were primarily toxic to the host and the parasite. They can be an effective treatment for some cases, but they are usually used in more urgent cases.

Antiparasitic Resistance – What Is It?

This will require stronger drugs over time, which is why making sure you follow the treatment plan until the end is so crucial.

Example of Antiparasitics for Humans and Animals

Ivermectin tablets are an example of an antiparasitic approved for human use by the FDA. It targets parasitic worms, but Ivermectin is also topical on external conditions such as rosacea and head lice. It’s worth knowing that forms of Ivermectin are available for animals, but they should not be used for humans interchangeably.

Why must you be careful with the dosage of Ivermectin antiparasitics? In the case of animals, the concentration is a lot more potent because it is generally used on horses and animals that are a lot heavier than us.

Before taking Ivermectin, or any type of antiparasitics for humans, make sure to get the approval of a doctor. The same goes for giving antiparasitics to animals.

How to Lower the Risk of Parasitic Infection in Humans

The best treatment is prevention. So how do you decrease the chances of parasitic infections? For example, practicing good hygienic habits such as regular hand-washing is an excellent approach to start.

Uncooked or undercooked food can give you a high chance of parasitic infection. Carpaccio, sashimi, and tartar are some delicious forms of raw food, but they are safe if properly treated and fresh.

Drinking clean water by boiling it first will also prevent infection. Coming into contact with feces from other animals may also cause infections. This type of infection is sometimes transmittable from person to person, so we suggest seeking treatment right away.

Antiparasitics can be potent drugs that are hard on the body, so doing your best to prevent initial infection will be the best course of action. In addition, be aware that some parasitic infections are transferrable from humans to animals and vice versa, so making sure your pet is protected as well will keep you both safe.